5 scientific and technological innovations that marked 2018

2018 innovations: the 5 favorites of Maxisciences

Road painting that lights up at night, The dream of Icarus almost realized, the possibility to think for IronMan, ear plugs very smart … As the end of the year, Maxisciences took a tour of all the innovations that marked the year 2018 to present you his 5 favorites. There is something for every taste

Like every year, at the same time, it’s time for retrospectives. And as we did not wish to fail the tradition, Maxisciences has selected in various fields, from the conquest of space to means of transport through our comfort, five innovations that have changed our daily life or the face of the universe. Just that!

It is in Pessac (Nouvelle-Aquitaine) that the first French light cycle lane was inaugurated last November. Thanks to a painting that stores sunlight or headlights to restore it at night, two kilometers of photoluminescent road now reassures cyclists who also ride at night. The green ground marking was developed by Olikrom, a local company that imagines “smart pigments“. They guarantee a light intensity that lasts all night. If the safety of cyclists is reinforced, the solution also offers the advantage of not using electricity and therefore to be green alternative to public lighting. 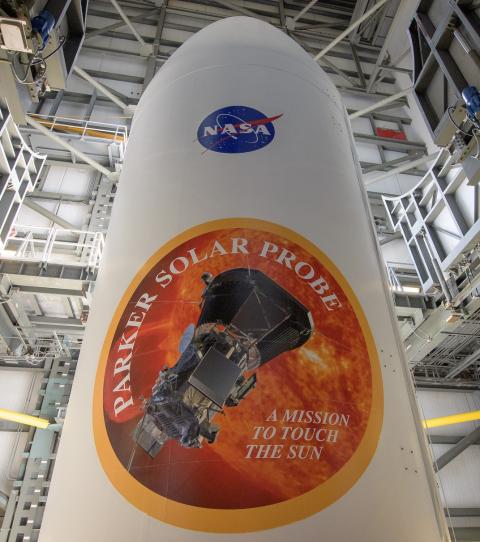 How not to start with the American spacecraft launched by NASA which is realizing the dream of Icarus, approaching the sun? 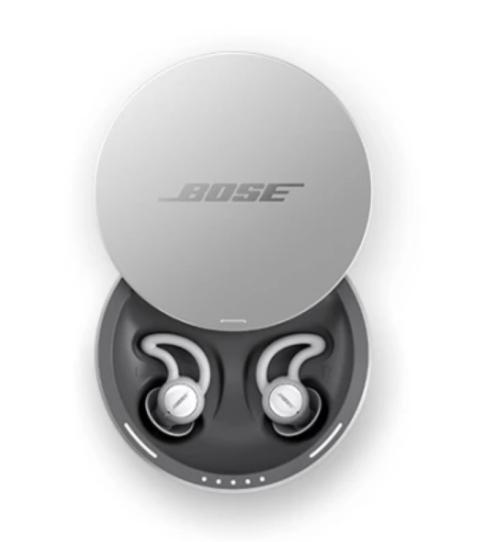 Earphones in the same ranking as a space probe? Eh yes. Moreover, this place in our list should rejoice the 9 French out of 10 who experience the noise on a daily basis, as indicated a study published two years ago. But be careful, it’s not about earplugs like the others. The Bose brand has dreamed up the “Sleepbuds” that allow you to fall asleep listening to soothing sounds (but not music) while blocking unwanted nocturnal noise but also allowing you to hear important sounds, such as fire alarms. The technology used exploits a flaw in the audible spectrum in order to pass what needs to be heard! 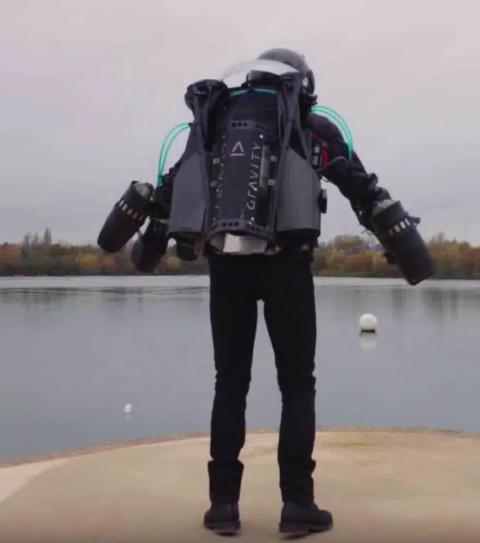 You take for Tony Stark, aka Iron Man, you dream? Richard Browning, the founder of Gravity Industries did it! He has developed a flying suit that will make you look like a Marvel hero without any worries. The problem? It will cost 440,000 euros to fly on a height of 3,600 meters and reach 51km / h. The “jet suit” allows, for the moment, flights between 5 and 10 minutes but the manufacturer obviously works to improve it to run races between several drivers from next year. 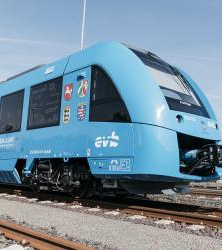 Since last September the BlueTrain is no longer just a famous gourmet restaurant that is located Gare de Lyon in Paris but also the first hydrogen train that entered service in the region of Hamburg, Germany. This mode of zero emission propulsion could be the solution of the future to replace the old diesel locomotives. A single full of hydrogen allows 1,000 kilometers of autonomy and the train which already ensures a regular line can reach a maximum speed of 140 km / h. Not to mention that it allows us to push a “cocorico” since it was partly designed in France by the company Alstom.
Contact Olikrom To learn more about smart pigments
OliKrom, 2 avenue de Canteranne, 33600 Pessac, France
Tel.: +33 (0)5 64 37 13 00
Email: contact@olikrom.com
Web: www.olikrom.com