Guarante the safety of new modes of mobility

In the world of tomorrow's mobility, our teams are reinventing road markings.

In 5 to 10 years, transportation will look completely different. Clouds of smoke, fine particles, nitrogen oxides and other pollutants, crowded subways, buses and cars running on diesel or gasoline will be replaced by new vehicles that are increasingly autonomous, intelligent, environmentally friendly and interconnected. Some will drive themselves, without human intervention.

As a leader in smart materials, we are working alongside many industrial players to develop intelligent markings to enhance the safety and guidance of these vehicles of the future.

Do you have a project? Our experts are at your disposal.

Develop solutions to support the orientation of the autonomous car 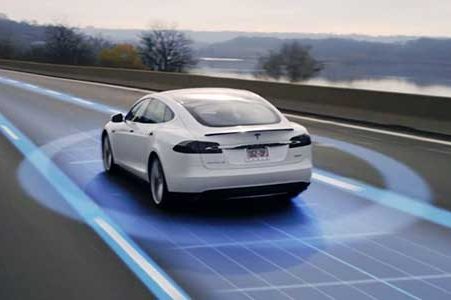 Nothing is yet set in stone in the field of transport automation: a fully autonomous car (level 5) or a "semi-autonomous" car with various driver-supervised driving assistance systems (level 2+), or a vehicle with delegated driving (level 3).

The orientation of these vehicles is a key issue. Ground markings are an essential tool for guiding autonomous vehicles: they are the rails of the road and, in the case of trains, real "intelligent virtual rails" as demonstrated by the first ART (Autonomous Rail Rapid Transit) experiment conducted in China in 2017.

To develop these new intelligent markings, our teams use molecular engineering to modulate the optical properties of the material to promote detection in the ultra-violet, visible and infra-red (for example 905 nm). 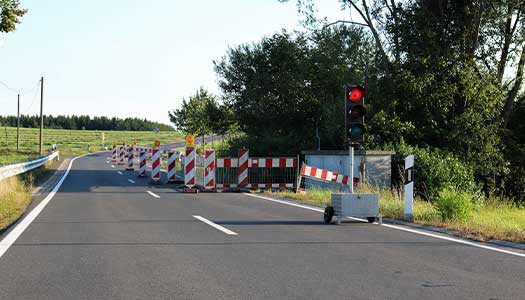 Until now, road markings have been passive tools to guide vehicles.

With the sensitivity of smart materials, the color of a road marking becomes modular, configurable and interactive to communicate and provide information to the motorist. Thus, temperature, light or humidity can be used to signal a risk of ice, overheating of tires, opening or closing of a section...

For our teams, it's all about mastering the change of color. For example, it is necessary to integrate the notions of the duration of the event (time scale, number of ON/OFF cycles), choice of colors, implementation etc.

Secure the use of GPS tools 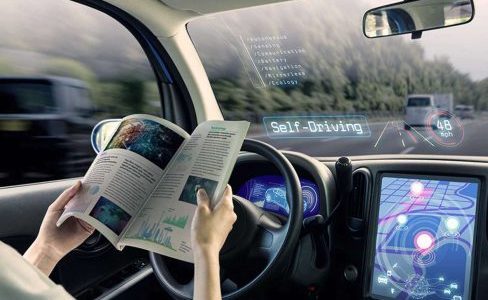 Despite the deployment of GPS tools, vertical and horizontal road signs remain essential for the direct reading of the road by the motorist, whose driving is more secure and the external indications confirmed.

Receive OliKrom innovations and news in your mailbox!